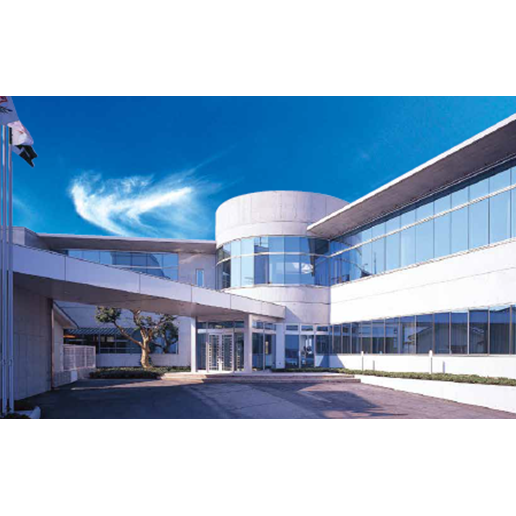 “Nature, Environment, and Human”
We endeavor to develop new products centered on environmental issues, giving attention to both nature and human.

In order to deliver satisfactory products to our customers, build up a highly reliable organization, in compliance with laws, regulations and procedures, and act certainly. Improve products and management system, and fulfill responsibilities to our customers.

Through personal growth, deliver services and commodities that serve to people, and realize a comfortable society.

Utilizing Kakui’s own production seeds (specialized materials, technologies, facilities and intellectual properties), aim at a flexible and creative company that responds to promptly and correctly to our customers’ needs which become diversified, varied and sophisticated acceleratingly.

Respecting any and all stakeholders such as customers, shareholders, business partners and local communities, we all employees will carry out our business activities together, along with the spirit of compliance and actions based on high morality, and fulfill our social responsibilities as members of the society, so as to be reliable company.

Message from the President

It is now ushering in an era that transcends the agricultural revolution and changes in the industrial revolution.
We are happy that we celebrates the 140th anniversary in business.In recent years we have focused on providing the world’s most satisfying products such as cotton pasds and oil adsorbent .The SDG’s era is beginning, we try to make high-quality products made from cotton, and have received good reviews.We will not be satisfied with the status quo and continue to move forward.
Through advanced Iot and BI technology, we create products and services that are more useful to the world.Thank you for your guidance and encouragement.
※1→IoT
※2→BI
※3→DX 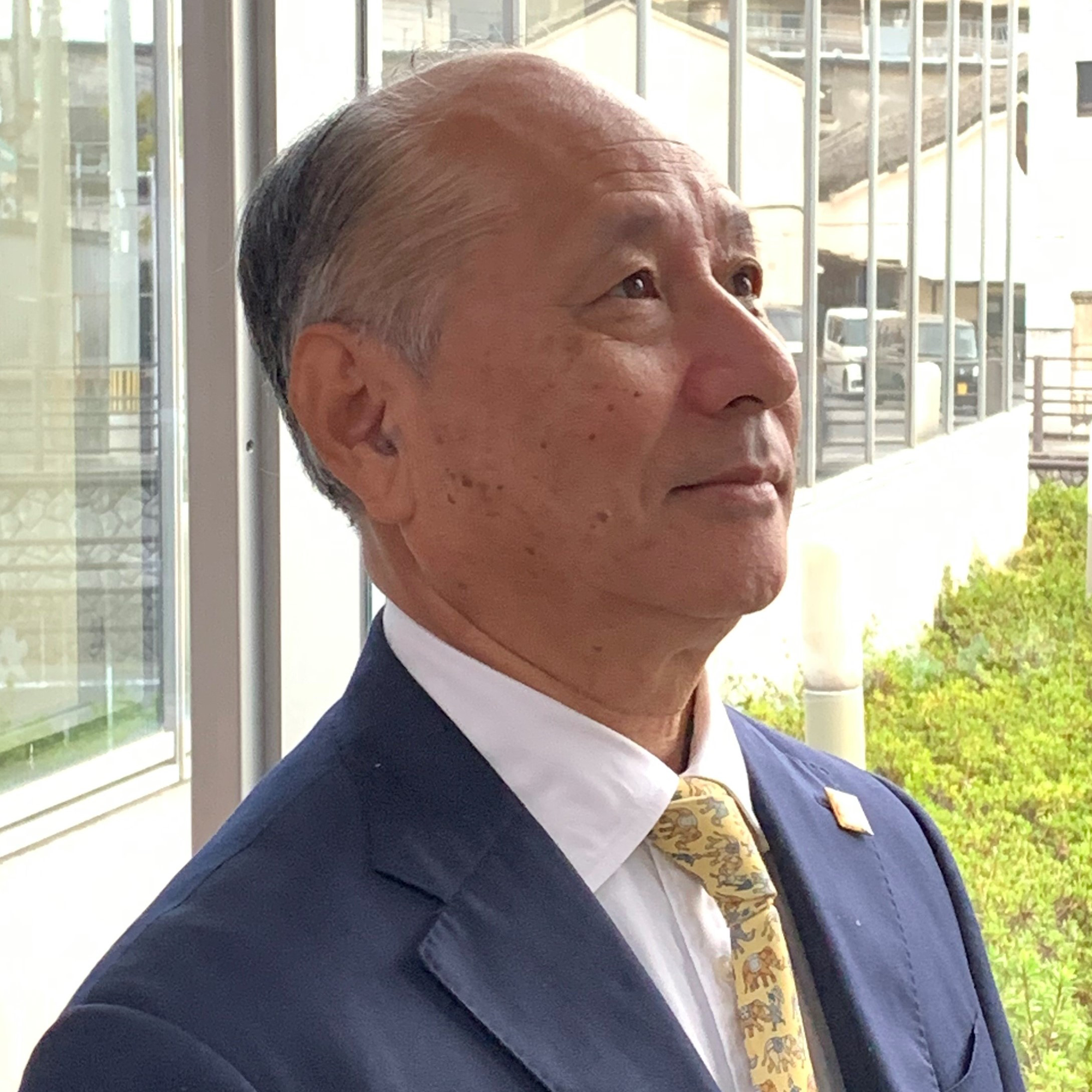